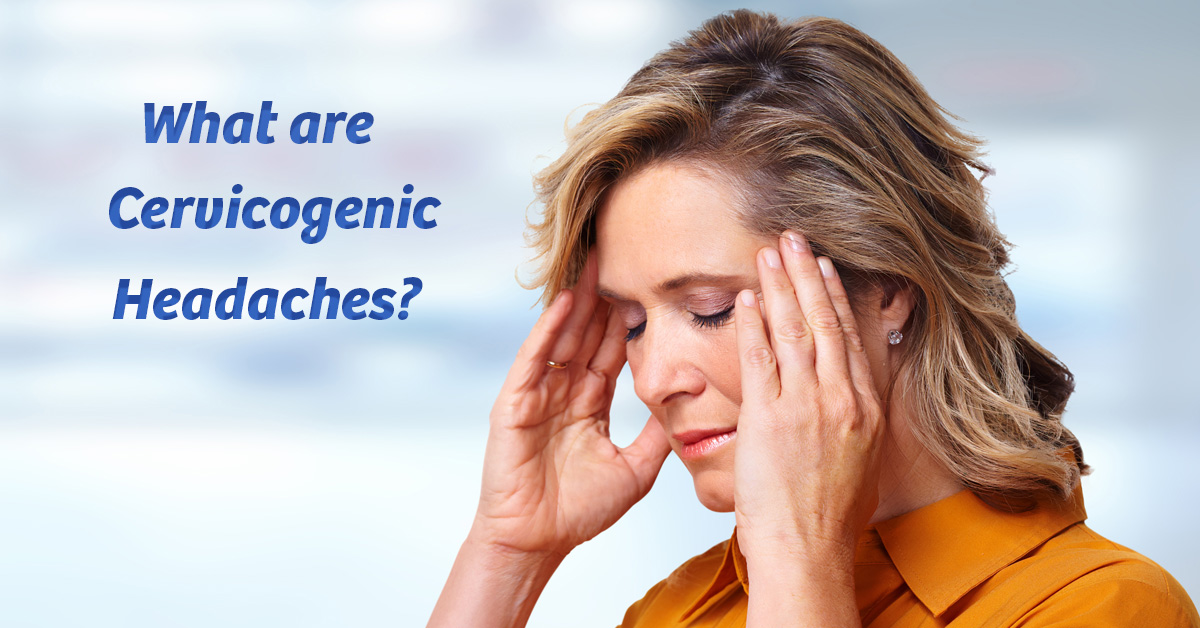 Are Your Headaches Cervicogenic?

By definition, a cervicogenic headache is one which is caused by a disorder within the cervical spine or soft tissue of the neck. [1] It is a secondary headache caused by another illness or physical issue, including poor posture, stress on the muscles, current or prior injuries, disc problems, problems sleeping, and fatigue. The pain […] 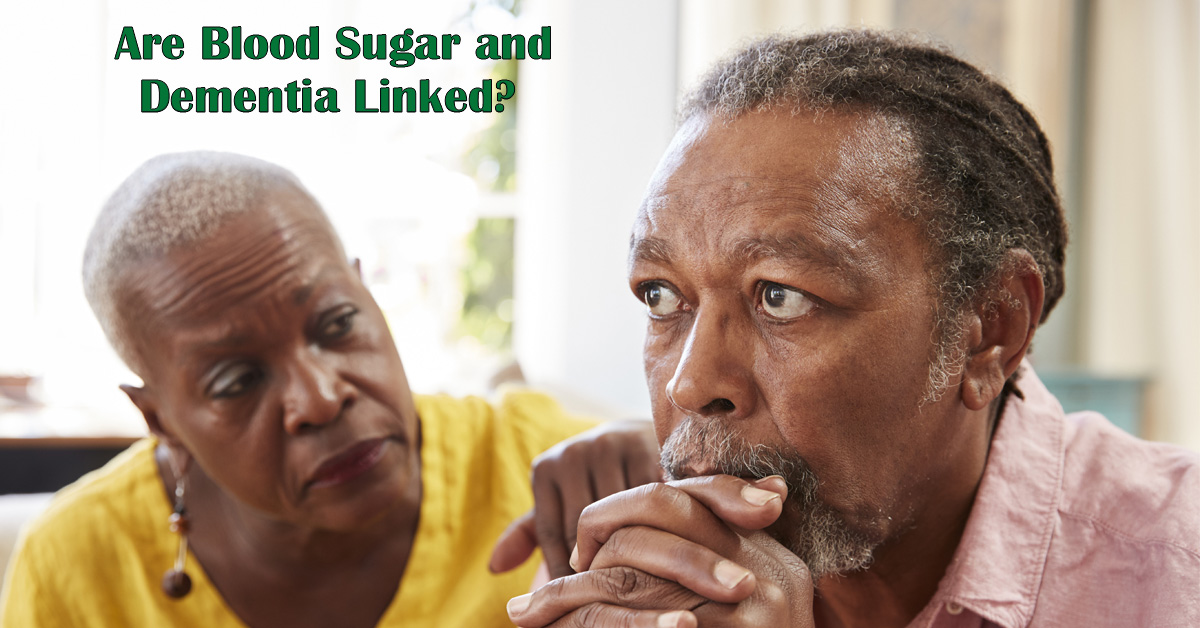 Is There a Link Between Blood Sugar and Dementia?

A study published recently in the New England Journal of Medicine shows that higher blood glucose levels may increase the likelihood of dementia. [1] This statement holds true even for those who do not have diabetes but consistently exhibit higher than average blood sugar tests.  The ability to stay physically active is an important component […] 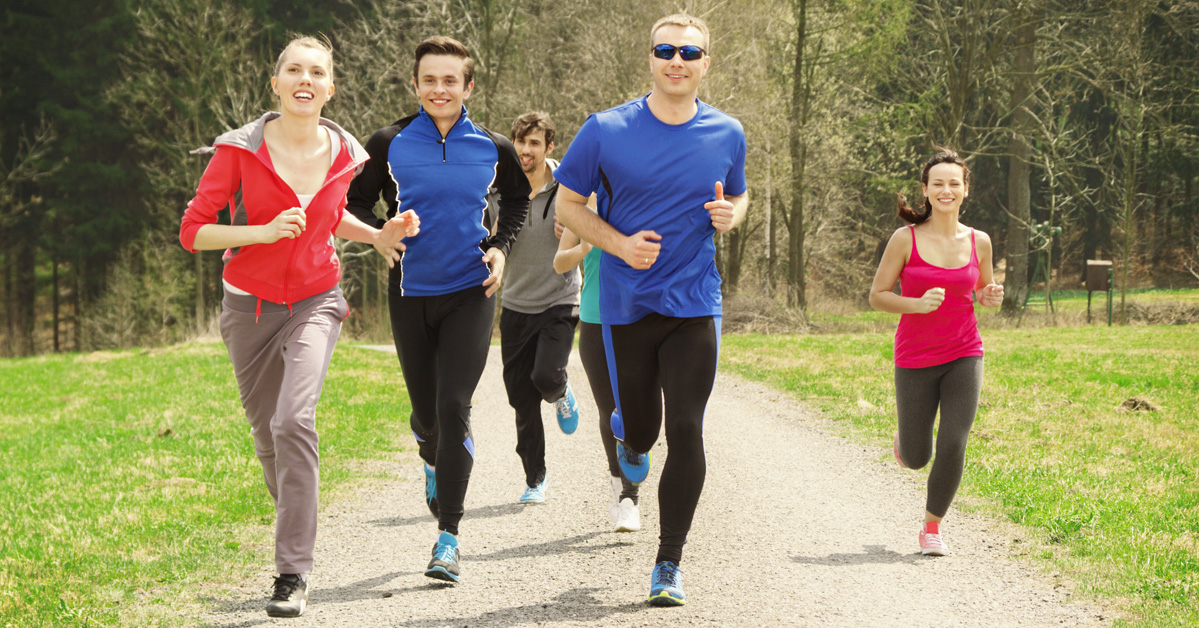 Does Running Cause Arthritis?

It is a popular belief that the wear and tear of running causes osteoarthritis of the knees and other joints. Doctors now know this is not true. According to exercise scientist Paul Williams, studies show quite the opposite. [1] Williams heads up the National Runner’s Health Study as well as the National Walkers’ Health Study. […] 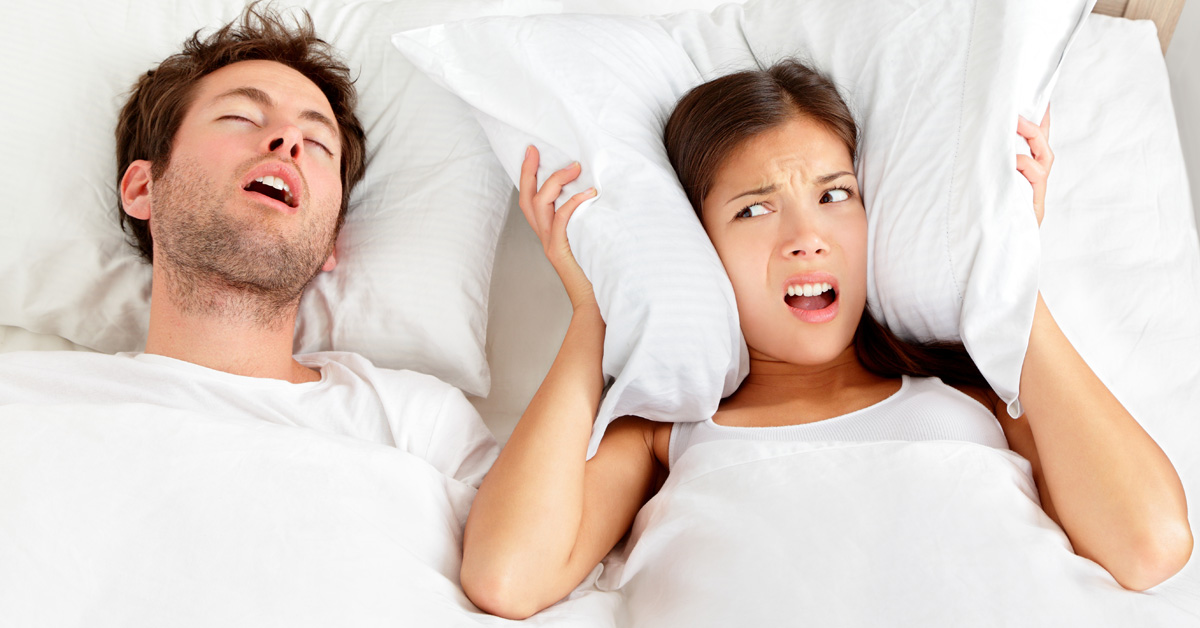 Insufficient or low-quality sleep may be more than an annoyance. It can be a major health concern meriting a visit to your general practitioner or a sleep specialist. Difficulty sleeping that impairs activities of daily living and lasts greater than three months meets the clinical definition of insomnia. Insomnia can be a disorder or a […]